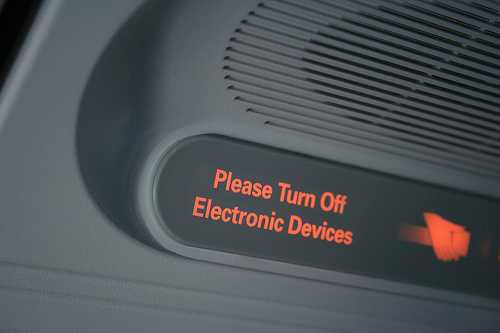 Summer is a time when lots of you will be traveling, attending parties and have countless opportunities to meet people on planes, trains or automobiles or even your local grocery store. And anytime you have a chance to meet someone is a potential opportunity to network.  Over the years, I’ve heard many stories from students who said they made their first contact with an organization randomly, by meeting someone in airport or elevator. These chance encounters can sometimes lead to interviews and even possible job offers if the conversation goes well.

As the Boy Scouts say, always be prepared!  Develop a short spiel, sometimes called an elevator pitch, about yourself and your interests—“Hi, my name is Claire and I’m a junior at the University of Pennsylvania studying Anthropology. I’m really interested in….because….” That said, often the best way to network is to ask questions. Most people really like talking about themselves so it may be easier to tailor your personal anecdotes once you know a little bit more about someone else.

Let the conversation flow naturally. No one wants to feel put upon with requests from strangers. Think of it more as a chance to get know someone new and if the conversation goes well, ask for a card or contact information so that you can follow up with them later. Of course, you also need to be open to having these sorts of encounters which means doing more unplugging from your ipod, ipad or smart phone. So, the next time you’re on a plane and you hear the dreaded announcement of “please turn off all electronic devices…,” instead of pulling out a book, perhaps try striking up a conversation with your neighbor. You never know who you might meet or what you might learn.

For additional networking tips and resources, check out our Networking video and Making Contacts page.

Want to watch this video on your mobile device? Click here! 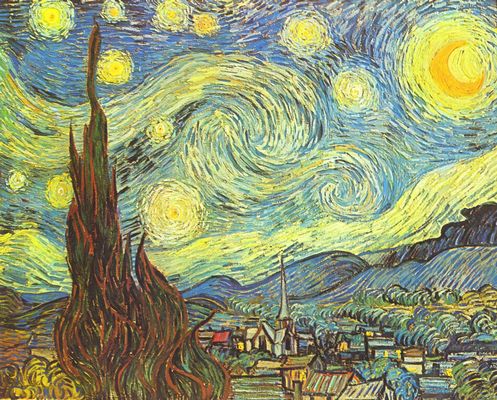 Have a little downtime this summer? A break between summer school classes or an afternoon off from your internship?  It’s easy in the summer to seize those free moments and just kick back completely – turn on your music and head for Rittenhouse or Clark Park to relax and think of nothing. You’ve certainly earned it after your coursework this academic year!  But maybe one day if it looks like a thunderstorm is threatening  or, say, it’s 90 degrees and you can see the heat rising from the street, you should come in to the Career Services library and explore the books we have available to read in our comfortable air conditioning.

While we have lots of books divided by industry (from accounting & finance to education & teaching to scientific research), we also have a whole section on how to decide your career path if the mere thought of selecting from one of those other categories makes you a little nauseous.

Here are just a few of those offerings, all with great tips:

Summer is a great time to set aside an afternoon for a little self-reflection. Come on in, get out of the heat and check out the Career Services library.   We’re here Monday through Friday, 9 – 5.  (And you can still listen to your music in here – with headphones!)