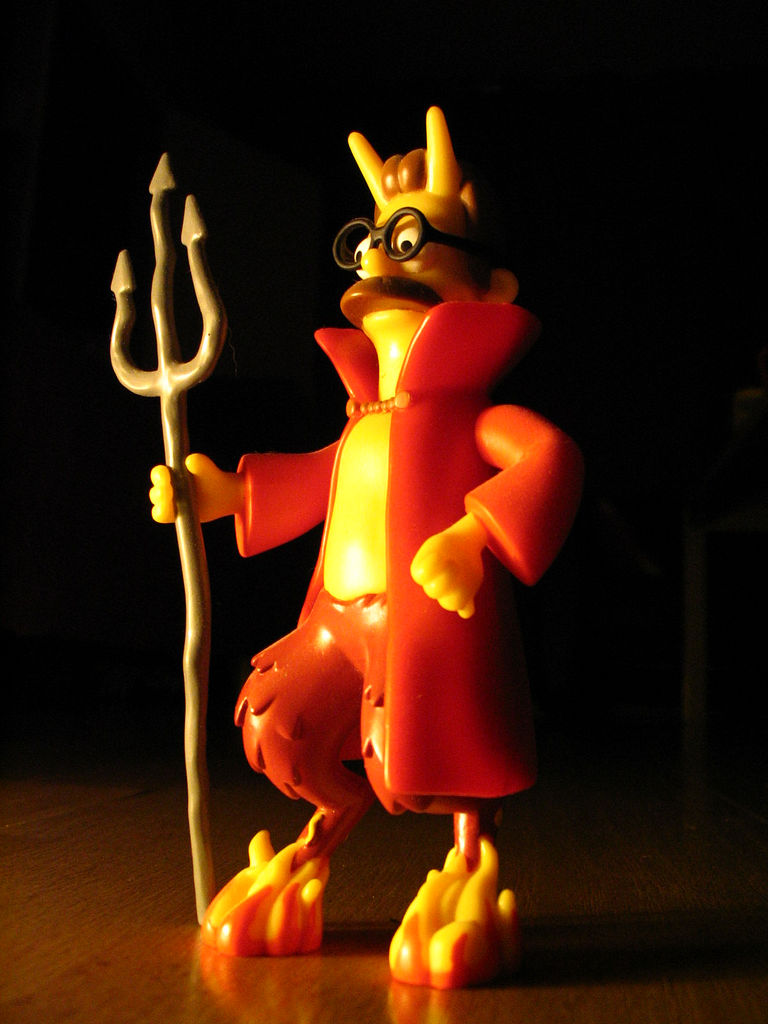 “What’s in a name? That which we call a rose
By any other name would smell as sweet.”
– Romeo & Juliet, Act II, Scene ii.

When I first left college and moved out on my own, I shared a house with four other people just outside New York City’s Lincoln Tunnel.  Though it wasn’t that long ago – these were the days before everyone had a cellphone and we still relied on a land line house phone for the majority of our calls.

We had several phones – one downstairs, one in the hall and one in my bedroom.  Only one person had a room downstairs, so that phone went mostly unused.  The phone in the hall had a terrible habit of puling the jack out of the wall every time you picked it  up, so that phone mostly went unused.  That meant almost everyone used the phone in my room all the time…and the phone rang a lot.

One morning, I was enjoying a rare day off of work and trying to take full advantage of sleeping in.  The house was empty and I was in slumberland when…RING.  RING.  RING. RING.  Ugh.  I groggily reached for the phone.  A very chipper woman was on the other end.

Voice: Hello!  May I speak with Pete please?

Me: I don’t think he’s home at the moment.  Can I take a message?

Voice: This is his boss, I just wanted to run some new assignments by him.  It’s rather lengthy.  Maybe I’ll just e-mail him…do you have his e-mail address?

Ooooh.  This was a tougher question than it seemed.  I DID have Pete’s e-mail address, but I dared not say it.  You see, Pete had a fairly unusual e-mail address, which was taken from the lyric of a song he wrote – a sort of in joke between his friends and fans of his band.  I wanted to make sure Pete got his assignment, but I also didn’t want to cost him his job if his boss took offense at his e-mail address.   I decided to take a chance.

Me: Well, I do have it, but it’s odd.  His e-mail is SATANandTHEBOY@hotmai…”

I was cut off by riotous laughter.

Crisis adverted.  Pete got his assignment and his boss got a good laugh.  Still, it was close.  What if his boss had been a very religious person?  Or just didn’t understand why someone would have the word Satan in their e-mail address – after all, it’s probably not the most professional sounding.   That night, Pete informed me that he did, in fact, have a business e-mail that was just his name  – simple, clear and no room for misinterpretation.  I promised him I would only give that one out to potential employers in the future.

Flashforward to the present and my job in Career Services.   I can’t tell you how many times I’ve retold the story of Pete and his e-mail to students who use their personal e-mail accounts on their resumes and job correspondents.

Imagine yourself as an employer.  How would you feel if you got job applications from email handles such as “LAXGurl86,” “QTPie,” “PennDrinker”, “Partytime” or “KittenLover89”?  Exaggerations, obviously, but not that far off from actual addresses that I’ve seen on resumes, cover letters or electronic correspondence.

Think before you send.  Remember how much time you’ve put into making your job application look professional.  Think about how hard you’ve proof read your resume and cover letter.  An employer is going to take EVERYTHING you submit to them into account – including your e-mail address.  The same goes for what you name any documents you attach.  Don’t apply to Coca-Cola with an attachment called “Pepsi Resume.doc”!

Keep things simple.  Use your Penn e-mail address or, if you’re using a personal account, a simple, professional account such that uses your name (eg. firstname.lastname@email.com).  Be remembered by your name and for your outstanding resume – not your novelty e-mail address.  Though Pete’s story has a happy ending – it was a lucky one.  Not every employer is going to have a sense of humor.

Sincerely,
Satan and the Boy