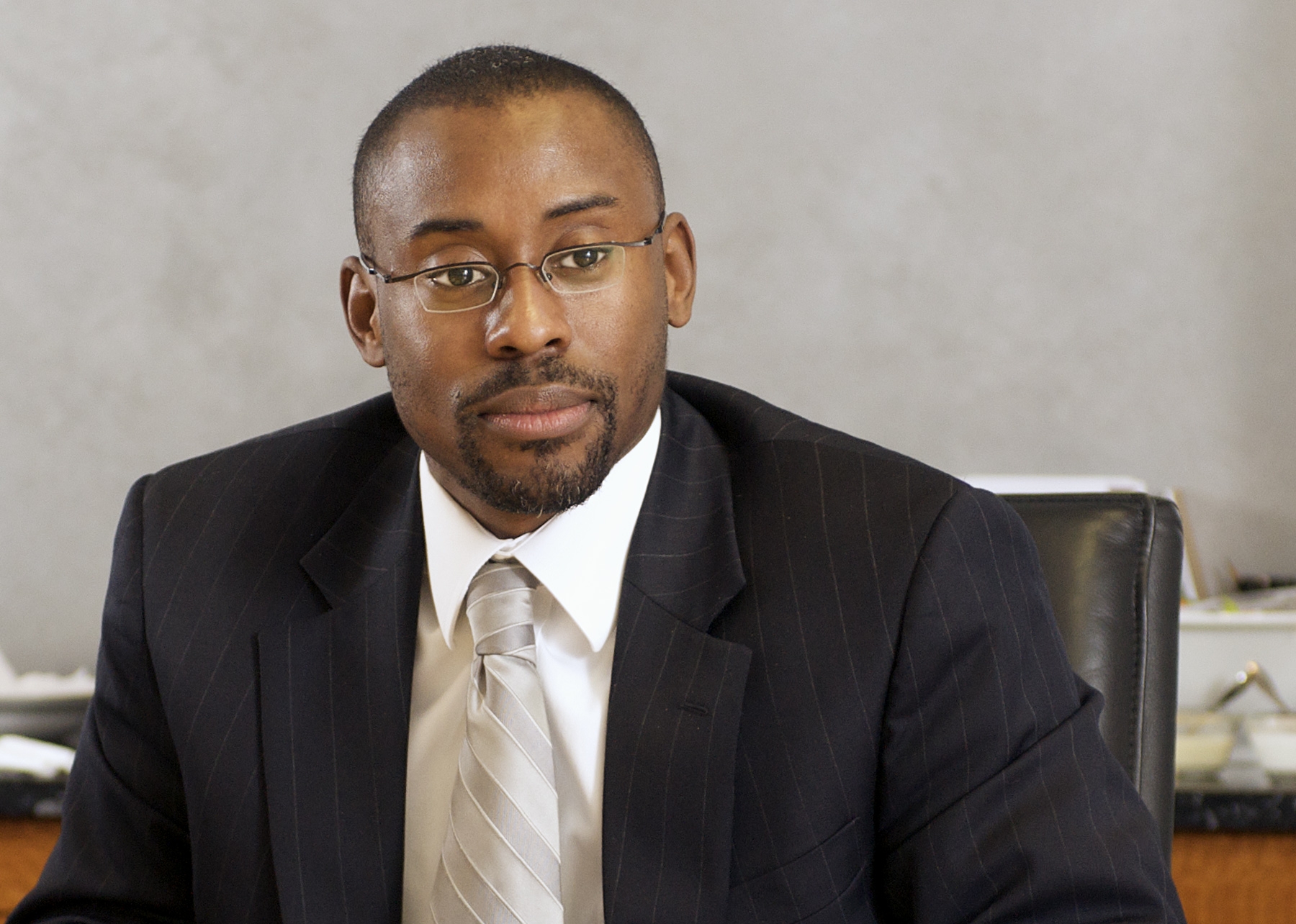 Next Tuesday, February 8th, we kick off our Spring edition of @PennCareerDay on Twitter! Brandon M. Fitzgerald (SAS ’93) will post throughout his day as the Vice President, Secretary & General Counsel of the Minority Corporate Counsel Association, Inc. (MCCA).  If you’re interested in a career in law, life at a non-profit corporation or diversity issues, then follow @PennCareerDay on the 8th!  Learn about Brandon’s background below.

Brandon joined MCCA in March of 2008 and he handles all legal matters for MCCA including those related to its internet presence and MCCA’s Diversity & the Bar® magazine.  MCCA’s mission is to advocate for the expanded hiring, promotion, and retention of minority attorneys by corporate law departments and the law firms that serve them. Since its founding in 1997, MCCA has emerged as a thought leader on diversity issues in the legal profession, and its expanded platform addresses diversity management issues involving generational diversity; women; the physically challenged; gay, lesbian, bisexual and transgender lawyers; and lawyers of color.

Brandon spent the first portion of his legal career as an associate in the DC offices of several large, national law firms– including Fried, Frank, Harris, Shriver & Jacobson LLP.  In private practice, his focus was on corporate transactions, securities, and finance.

Brandon has also served as in-house counsel to several multinational companies where he reported to the General Counsel and worked directly with senior management.  His focus in-house was in the areas of finance, copyrights and trademarks, and corporate governance.

Shannon Kelly is the Job & Internship Coordinator in Career Services. View all posts by Shannon Kelly

Shannon Kelly is the Job & Internship Coordinator in Career Services.