This is the first in a series of posts by recipients of the Career Services Summer Funding Grant.  We’ve asked funding recipients to reflect on their summer experiences and talk about the industries in which they’ve been spending their summer.  You can read the entire series here. 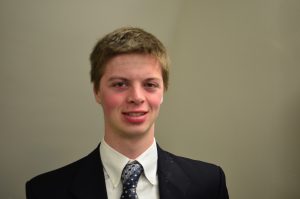 I first met Dr. Torcato at the 2016 startup fair in Houston Hall. We talked at length about his startup, the Autism Telemedicine Company (ATC); a company devoted to reducing the cost and travel associated with diagnosing cases of autism. Dr. Torcato’s own story of inspiration – how his son’s autism motivated him to reduce his hours as a practicing medical professional and devote his free time to improving the lives of those living with autism – impacted me on a personal level. I promised Dr. Torcato I would stay in touch and do anything in my power to help him with his startup. 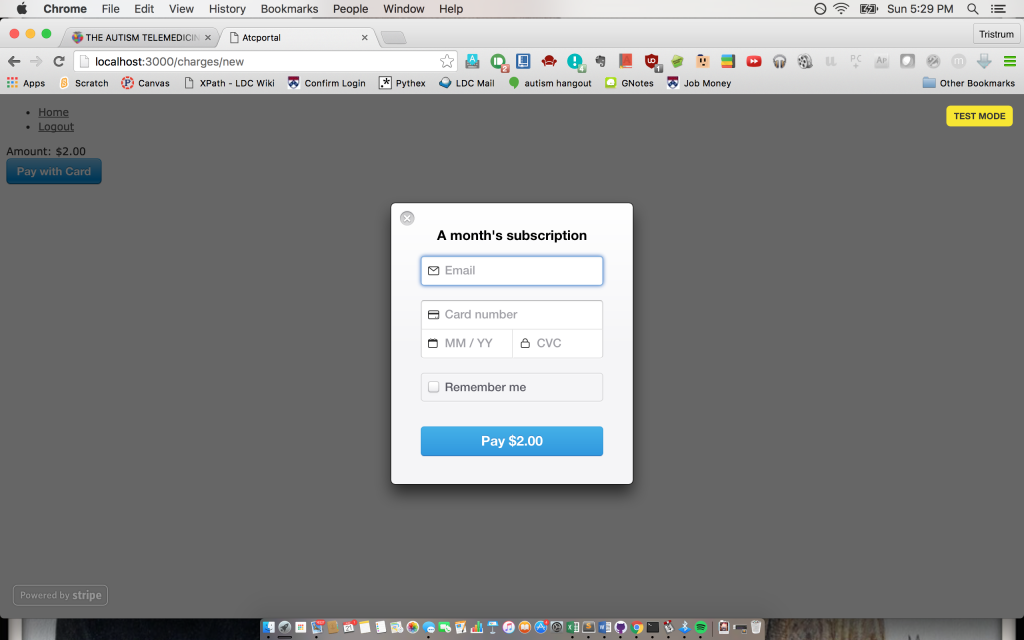 Throughout the summer, Dr. Torcato and I worked on several other small projects, including renovating ATC’s website and investigating marketing tools for social media. However, the most important task Dr. Torcato and I tackled was building a web portal so that customers could easily access an online autism screening test. For several weeks, I worked on outlining the details of the app, building the views and models in Ruby on Rails, and manipulating the app’s SQL database using active record. The final product, a fully functional web app, will be deployed in September of 2016. 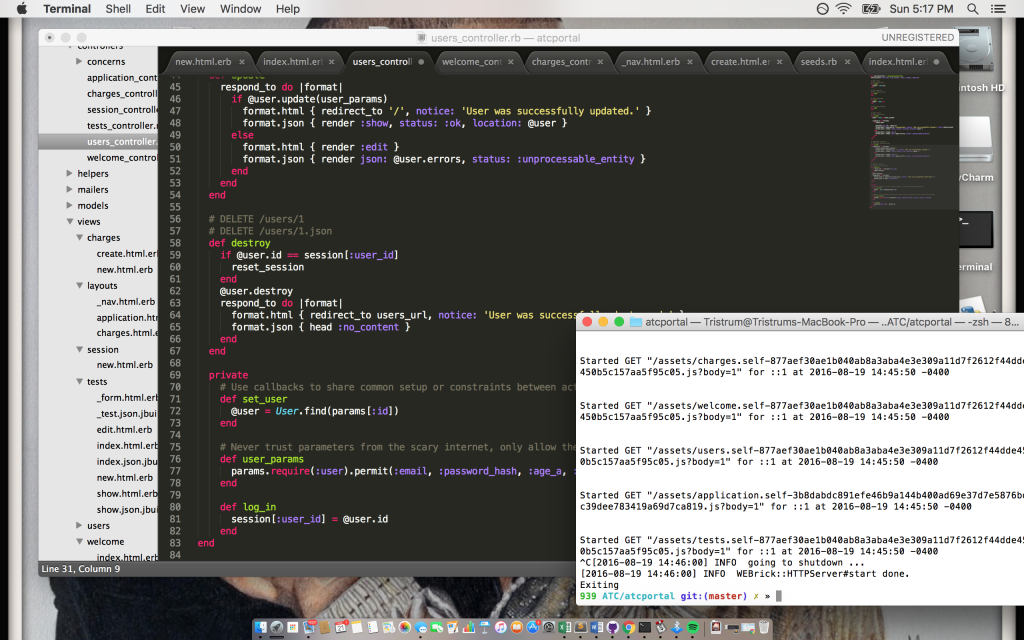 Penn’s summer funding allowed me to experience the startup world first-hand and make a true impact on my community. Working with Dr. Torcato helped me understand the technical challenges of real world business. From shark tank auditions to late night conference calls, ATC taught me more about entrepreneurship in one summer than most people learn in a lifetime. I am truly grateful for this opportunity, and I look forward to continuing my work with Dr. Torcato.