This entry is by Kudakwashe Mawungadize, COL ’18 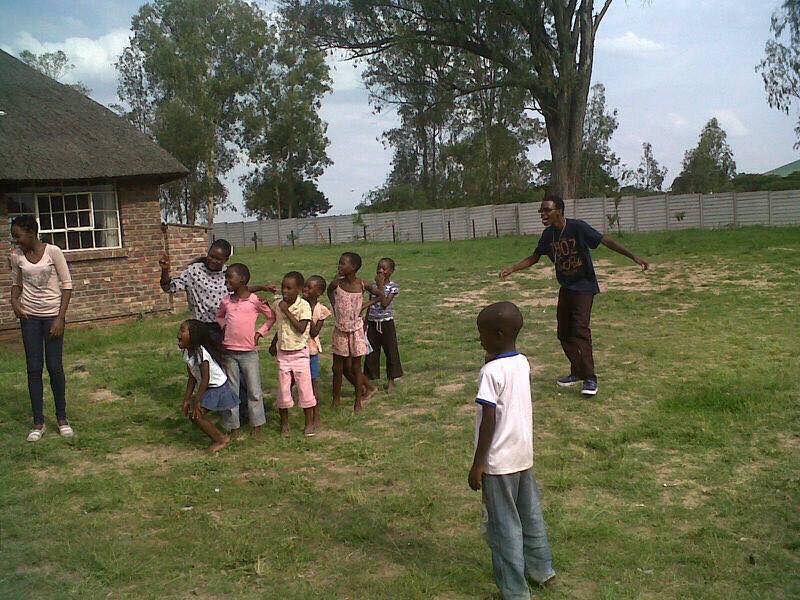 This past summer I got to spend part of it doing an efficacy of the cold chain as a way of increasing the rates of vaccinations in the remote areas of Zimbabwe. The idea of the cold chain, which involves harnessing the excess power from cell phone towers and using it to power refrigerators that are designed with sensors to maintain the temperatures at a level were vaccines remain viable was borne of a Penn professor, Dr. Harvey Rubin.

I worked in Bulawayo, which is the second biggest city in Zimbabwe. The people there speak a dialect called Ndebele, which sounds almost similar to Zulu. I spent most of my time rotating among the local clinics and attended many vaccination days which are days that are reserved by local clinics to conduct vaccinations. These were my favorite days. They started very early and usually entailed riding a couple of kilometers to the cell phone towers. There the nurses would collect the vaccines and put them in small coolers. We would then ride to the local clinic where usually the parents would already be lining up with their kids, trying to get the vaccinations done before they can go to their farms.

The day after the vaccination days we would go into the community to find out which parents had not taken their kids to get vaccinated. We would conduct interviews to find out what their main reasons were for their refusal to seek out vaccinations. About 40% of the parents with infants missed vaccination days. Almost all of them sited religion as their reason for not seeking out vaccinations. They belong to an apostolic sect that frowns upon seeking health intervention for any ailment whatsoever.

After having realized the situation, the staff at the local clinics designed pamphlets to educate people on the benefits of vaccinations, and began to hand them out a couple of days before a scheduled vaccination day. In addition, the local clinics started a campaign targeted at getting the local teachers to include in their curriculum information about why vaccinations are important in their night classes which mainly comprise the adult population.

Efforts were also made to talk to the church leaders of the apostolic sect to see if they could change their doctrine about seeking medical intervention. Some of the leaders were quite understanding and one in particular actually invited us to bring a vaccination team to their church after a service to administer shots and have an information session on why vaccinations matter. 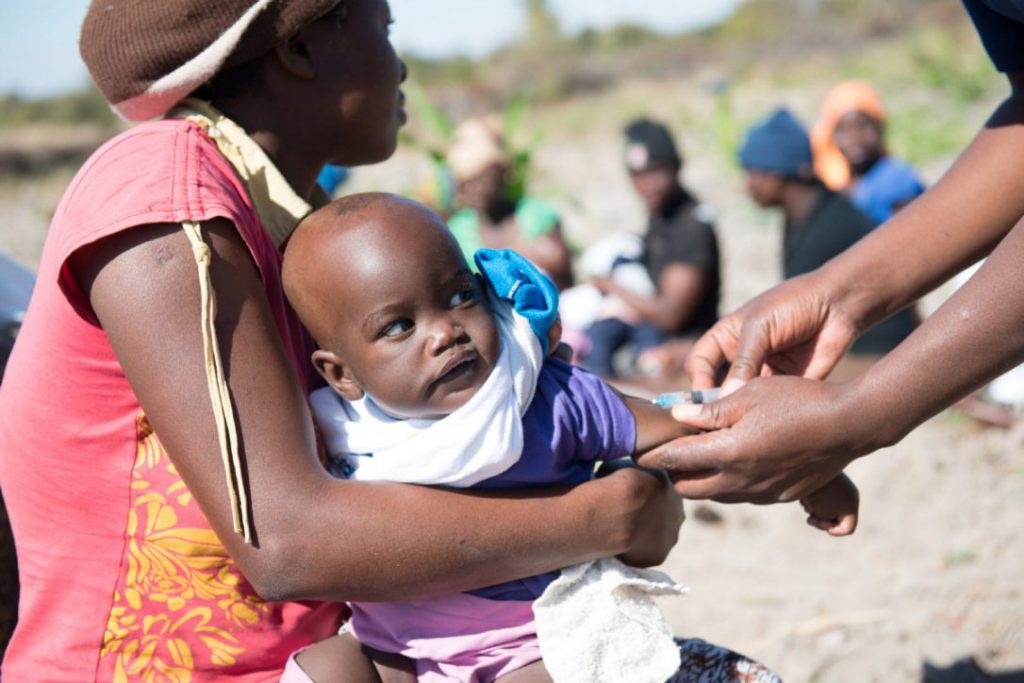 The clinics also sent out teams into even more remote areas to see if they could organize vaccination days so that the people who had the burden of walking kilometers and kilometers did not have to but instead could have their vaccinations administered at local venues such as playgrounds and classrooms at local schools. This proved to be even more helpful in increasing the numbers of people who were coming to get their children vaccinated.

This experience was one to cherish because I got to be on the ground to see how people who are on the receiving end of innovation can sometimes still have many factors blocking them from benefitting from the innovation. It was also amazing because I got to interact with the locals and partake in their daily activities which made me feel like a part of the community. 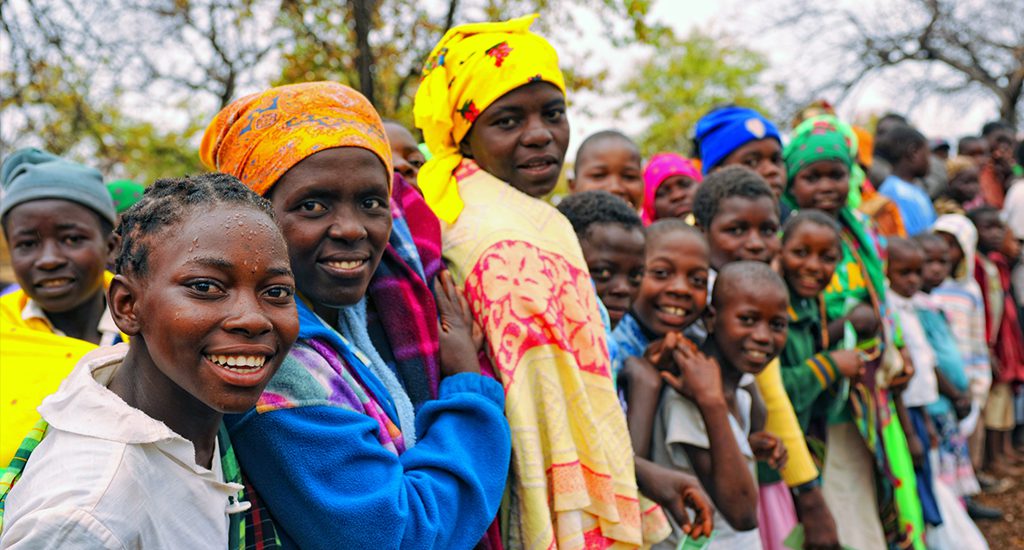