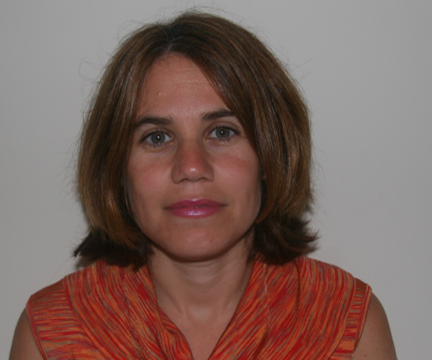 Last year’s Year of Water theme demonstrated the variety of green career paths out there.  We are excited to continue to explore these paths during our week focused on Green Careers, leading up to the All Ivy Environmental Career Fair on Friday, February 24th.  We welcome alum, Clare Epstein, to @PennCareerDay on Wednesday, February 22nd.  Clare will post about her role with TRA, an environmental, health and safety software company.  To learn more about Clare, read below and remember to follow her on the 22nd! Clare Epstein graduated from Penn in 1994 with a Bachelor in Urban Studies and has ended up 18 years later as Vice President of TRA, Inc in charge of the IndustrySafe Safety Management Software.  How did her time at Penn help her prepare for her current position? How did she end up 1) working from a home office in the suburbs 2) starting in environmental, health and safety software and 3) managing programmers and developers (among others)-  all things she did not anticipate upon graduation and some of which she swore she would never do?  Learn what “A Day in the Life” is like for Ms. Epstein as she conducts virtual meetings, participates in webinars and sales demos, utilizes social media and technology for sales and marketing efforts and makes time for “real” non virtual activity in the work day too, like exercising and eating. 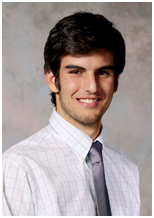 Here at Penn Career Services, we are dedicating special attention to careers in sustainability and the environment next week in line with Penn’s theme – Year of Water. On Tuesday, February 15th, Charley Dorsaneo (SAS ’10) will tweet throughout the day about his job as the Clean Energy Associate with PennEnvironment, a statewide, citizen-funded environmental advocacy group.

Charley joined PennEnvironment in August of 2010 and is in his first year of a two year fellowship program with Environment America, a federation of state-based environmental groups of which PennEnvironment is a member. As the Clean Energy Associate, he works to pass statewide legislation to promote renewable energy like wind and solar across the Commonwealth.

PennEnvironment’s mission is to protect Pennsylvania’s water, air, and open spaces. With roughly 50,000 members and activists across the state, PennEnvironment works to advocate for strong environmental policy by showing our state legislators that Pennsylvanians care about their environment.

Since Charley has been on staff, he has been working to pass legislation that would promote green building technology across the state, increase Pennsylvania’s solar requirement, and allow for the construction of an offshore wind farm on Lake Erie.

Charley received a B.A. in Politics, Political Science, and Economics (PPE) from the University of Pennsylvania.

If you want to hear first hand what other career paths are, attend our panel Traditional & New Directions in Environmental Careers on Wednesday, February 16th at 4pm in Houston Hall’s Golkin Room.

For resources to help explore a career in sustainability and the environment, visit our Career Exploration page.