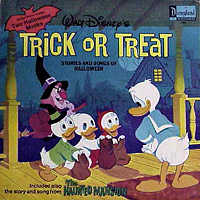 There is a very fine but distinct line between having confidence and being smug. For example, I was recently looking to hire a small staff to work with me on a show for the Philly Fringe Festival. A young woman came to interview for a position and on paper, she seemed perfect. Her resume was good and she seemed enthusiastic about the project. Within in minutes, however, my feelings had changed. She spent the entire interview talking about how she and her friends had been “robbed” at a local awards ceremony. She began by saying that she was smarter than anyone on the awards committee and that her level of experience should have made her their top consultant. I was immediately turned off. Talk about overselling yourself. Worse, she continued by openly bad mouthing those who had won awards – including people I considered friends. If she hadn’t discounted herself yet, this sunk her. A real Donald Duck. 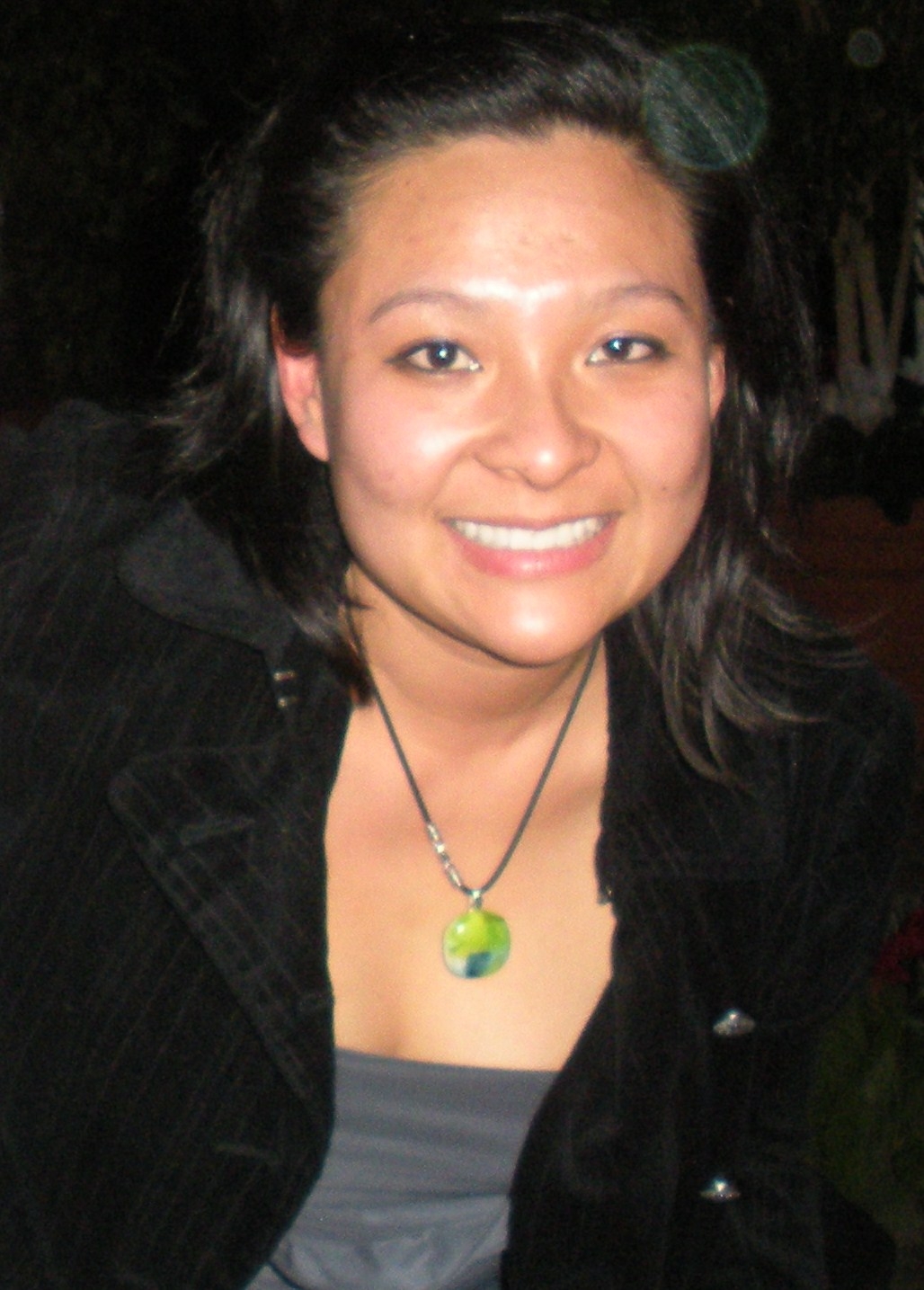 If you have a love for the written word, then a career in publishing has likely crossed your mind.  There is more than meets the eye in the publishing sector, you can publish books, magazines or industry specific journals.  Furthermore, the sector has a wide range of opportunities beyond editing and writing – spreading the word.  Jaime Cheng (SAS ’99) posts for @PennCareerDay on Wednesday, December 8th and will highlight a day in her life at Elsevier.  Read more about Jaime below, and follow her next Wednesday!

Jaime Cheng is a Product Marketing Manager at Elsevier, the world’s leading publisher of science and health information. Jaime’s team provides hospitals with electronic reference solutions that meet the training, education, and reference needs of the nursing staff and leadership to optimize patient outcomes.

Prior to joining Elsevier, Jaime was a Database Marketing Manager with the Philadelphia Flyers and Philadelphia 76ers professional sports teams. There, she managed the database marketing and research strategy and operations. She also worked at a startup company in San Francisco for three years.

Jaime has a BA in Psychology from the University of Pennsylvania.

Homecoming is this weekend.  Time to reminisce and celebrate Penn’s rich history of excellence and its many traditions. It’s also a time where there are a lot of alumni on campus, and events that connect current students with them.  So, don’t let this opportunity pass you by.

As a Penn student, you are part of an extensive network that you can leverage for your job search and professional development at any stage of your career. Take advantage of the events that are going on here this weekend and build your network.  You never know when an opportunity will present itself because of a connection you made.

Here’s a video from last year’s networking event during homecoming, Quaker Exchange, for insight about why alumni are excited to connect with you and what you can take away.

Comfort. In theory, we have the tendency to gravitate toward things we are comfortable with or perceive as known commodities. Sure, it can be easy to stick with what you know and focus on perfecting your craft until you have your routine down-pat. Given this inclination, sometimes we can forget the importance of stepping outside of our comfort zone and the possibilities that go along with that.

At some point in time, we may have contemplated our career trajectory – enamored with those visions of assuming positions with greater responsibility and oversight. Perhaps you have a schematic or plan of your career direction. But have you stopped to think about how you will move from one opportunity to the next? Are you working on expanding and enhancing your existing skill set to prepare yourself for the future and new opportunities? Avoid falling into the trap of assuming that just because you’ve “put in your time” or “paid your dues” that you will seamlessly progress or move on to a more challenging role with additional responsibility. Don’t focus solely on obtaining the years of experience for the role you seek, but carefully consider the additional skills and qualifications needed for that desired position.

Whether you work as an intern or maintain part-time or full-time employment, think about the things you are comfortable with in your job, consider the tasks you struggle with and challenge yourself. Seek opportunities to stretch or expand your skill set and knowledge. Volunteer for projects or assignments unlike everything you’ve grown accustomed to – the more you develop your skills and abilities, the more flexibility you have to assume different employment opportunities in the future. Be confident in your ability to learn something new and trust that you are prepared to grow.

Remember, “new” and “different” is not always bad. When working outside of your comfort zone, you may surprise yourself and accomplish things you never would have imagined while simultaneously enhancing your career opportunities. 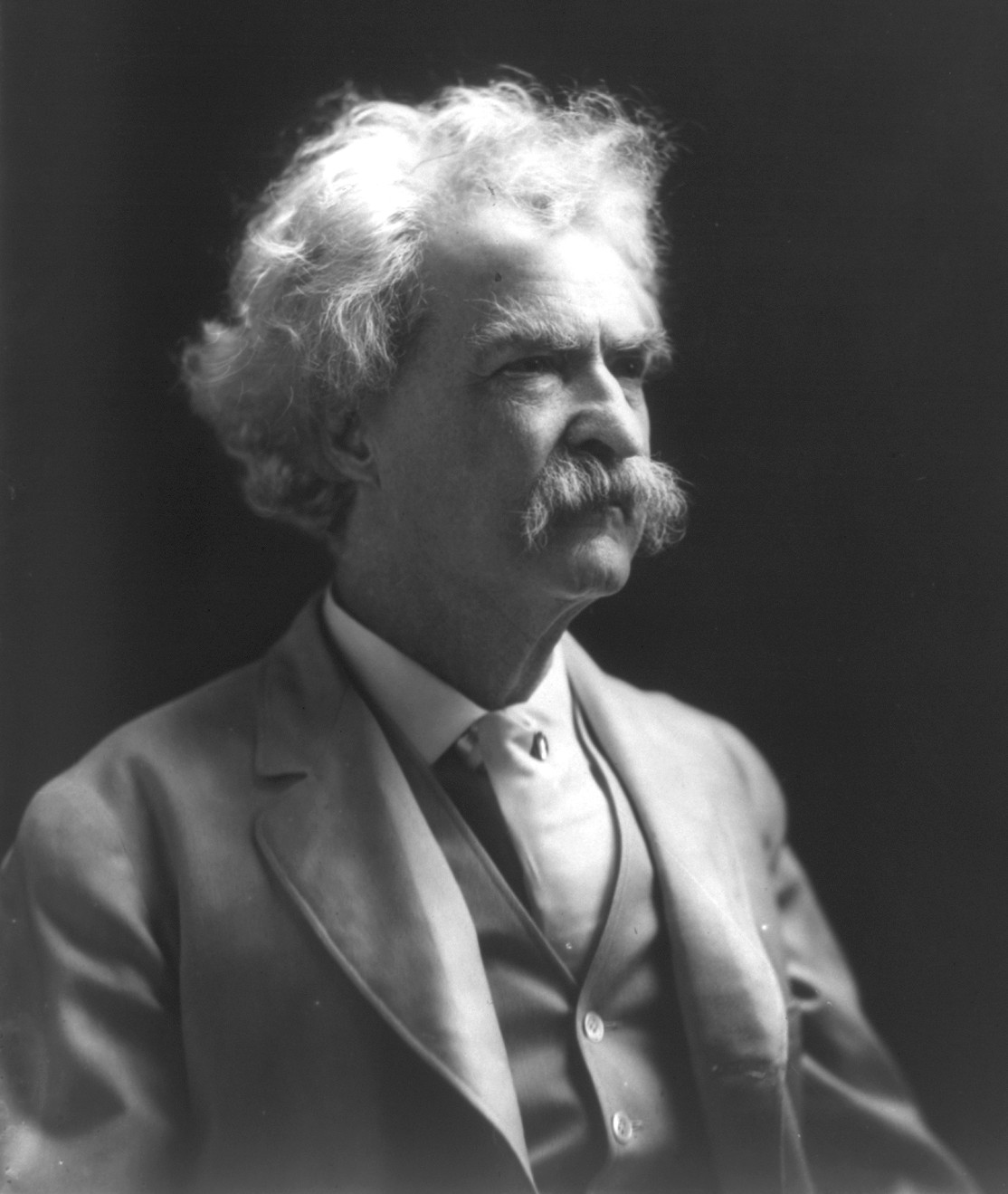 “Twenty years from now you will be more disappointed by the things you didn’t do than by the ones you did do. So throw off the bowlines. Sail away from the safe harbor. Catch the trade winds in your sails. Explore. Dream. Discover.” -Mark Twain You can always count on Mark Twain for a fine inspirational quote, and this one seemed to nicely sum up the advice I generally give to students who are mulling around the prospect of working abroad, or simply considering working in a different part of the country for their first job after school. For those of you who have met with me to talk about the possibility of traveling and/or doing a gap year abroad after graduation, you know I’m a big fan of pursuing this kind of adventure while you’re young and have the travel bug. To be honest, I don’t necessarily like using the term “gap” year, because this kind of experience shouldn’t really be a gap in the career development process—it has the potential to be a fundamental building block similar to most study abroad experiences. Students and recent grads who study and/or work abroad tend to experience tremendous personal and professional growth that can impact both their career interests and their qualifications as prospective employees in a very positive way.  As any international student can tell you, living abroad helps you become more confident and independent, and nearly forces you to be more flexible and creative. Living abroad also provides an excellent opportunity to gain a keener sense of cross-cultural understanding and better grasp of political, cultural, and economic issues in the global context– qualities that are essential for successful leadership in today’s political and economic climate.

My first job was a teaching internship in Italy while my boyfriend/future husband taught in Latin America and then landed an editing job in London (an organization called BUNAC helped him sort out the visa details for both experiences). Neither of us saved any money that year, but we had a great time and have no regrets about spending that year overseas. In fact, we both feel like those experiences had a huge positive influence on our future career paths. My teaching experience in Italy combined with my graduate degree in counseling helped me land a job in Belfast, Northern Ireland working for an Irish peace process program as a contractor for the Department of State, and I often draw on both of those experiences in my work at Penn.